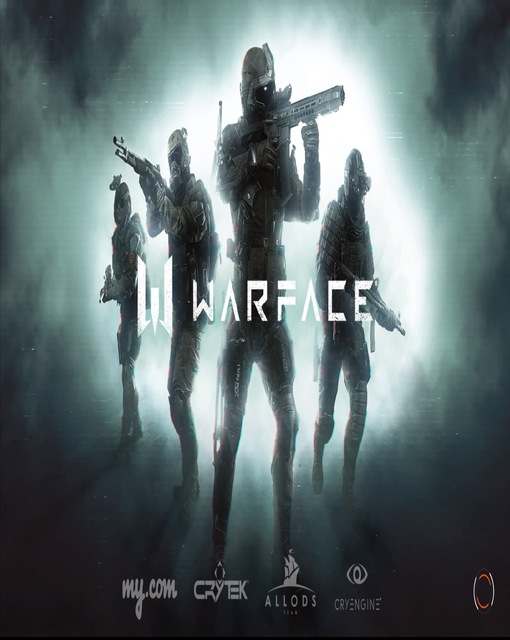 US General Lee Warton was both respected and feared by his men for his fierce determination in combat – earning him the nickname ‘Warface’. Warton has come out of retirement to stand against the corruption and violent profiteering of Blackwood. Hundreds join his rapidly growing movement, named after the general himself. Warface deploys small teams of experienced and highly specialized infantry operators to strike against Blackwood.

Powerful individuals own the majority of the world’s wealth. They assert their will and protect their money through the power of an army unit known as Blackwood – a collection of smaller military forces forged into an effective and ruthless fighting machine by its CEO, Ursula Ellis. Blackwood believes in strength in numbers and supports their troops with mechanized assets – tanks, assault helicopters, and combat mechs.