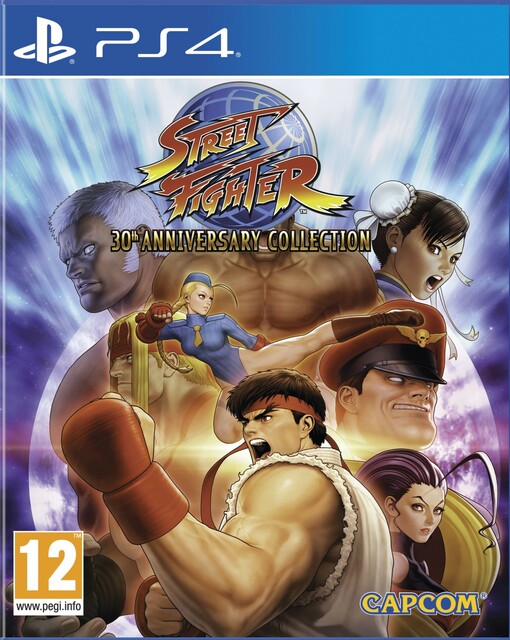 Fans of the series can also enjoy diving into the past 30 years of Street Fighter history with rich character bios, a huge Museum Mode including never before seen art and interactive timeline, and listen to tracks in the Music Player.