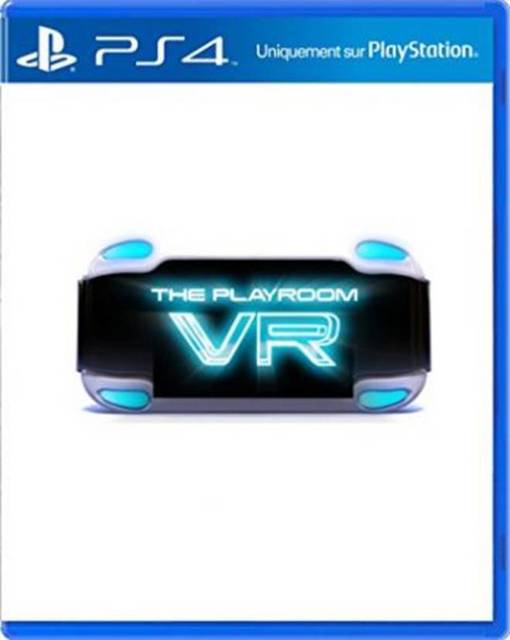 The Playroom VR is a collection of asymmetrical multiplayer minigames that show off the PlayStation VR headset’s capabilities in many different ways. It’s free and comes with a total of five mini-games to enjoy with your pals: Cat and Mouse, Monster Escape, Wanted, Ghost House, and Robots Rescue. Let’s break them all down individually

In this minigame, the VR player is a cat who is hidden behind some curtains; they have to peek out from behind them to try and catch the TV players, who are playing as mice. The mice have got to collect all of the cheese which litters the kitchen floor without being spotted by the cat. The cat can only catch a mouse if they are moving, so it’s essentially a big game of ‘What’s the Time Mister Wolf?’

The game is short and simple and doesn’t involve much as the VR player; only having to move your head forwards and backwards to move in and out of the curtains wasn’t much fun. Also, each round feels way too short, lasting less than a couple of minutes, with a winner declared from best of three rounds.