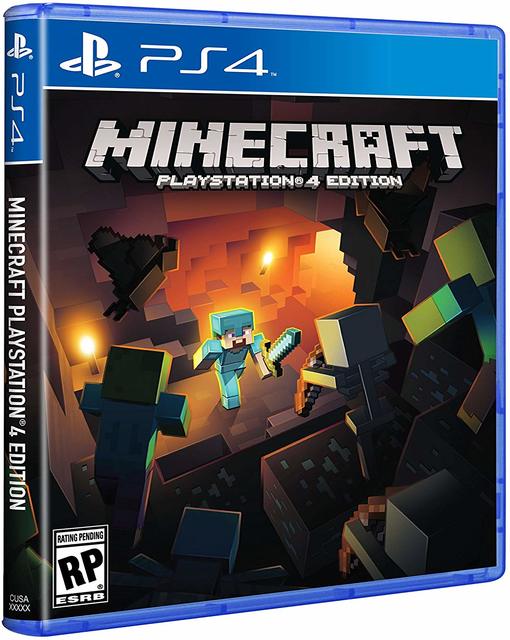 Minecraftis a sandbox construction game created by Mojang AB founder Markus “Notch” Persson, inspired by Infiniminer, Dwarf Fortress, Dungeon Keeper, and Notch’s past games Legend of the Chambered and RubyDung. Gameplay involves players interacting with the game world by placing and breaking various types of blocks in a three-dimensional environment. In this environment, players can build creative structures, creations, and artwork on multiplayer servers and singleplayer worlds across multiple game modes.

Minecraft: Java Edition is available for €23.95 (US$26.95, £17.95). When purchased, singleplayer and multiplayer game modes can be played using the downloadable stand-alone launcher. The official demo is free, but has a time limit. Minecraft development started around May 10, 2009, and pre-orders for the full game were accepted starting from June 13, 2009. Minecraft‘s official release date was November 18, 2011. As of July 4, 2018, Java Edition is the second best-selling PC game of all time and has reached 29 million sales as of October 18, 2018.