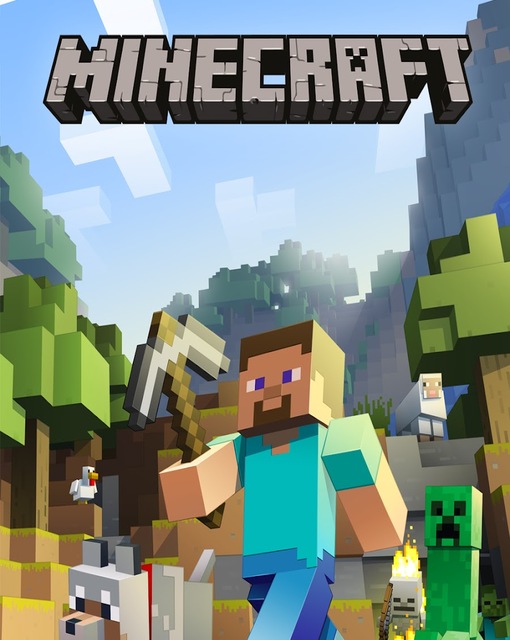 Minecraft is a sandbox video game originally created by Markus “Notch” Persson, maintained by Mojang AB, and part of Microsoft Studios. It is heavily inspired by Infiniminer.

From its creation, Minecraft was developed almost exclusively by Notch until Jens “Jeb” Bergensten started working with him, and has since become head of its development. It features music by Daniel “C418” Rosenfeldand paintings by Kristoffer Zetterstrand. Initially released as what is now known as Minecraft Classic on May 17, 2009, the game was released as Minecraft 1.0 on November 18, 2011. Since its release, Minecraft has expanded to mobile devices and consoles. On November 6, 2014, Minecraft and all of Mojang’s assets were acquired by Microsoft.