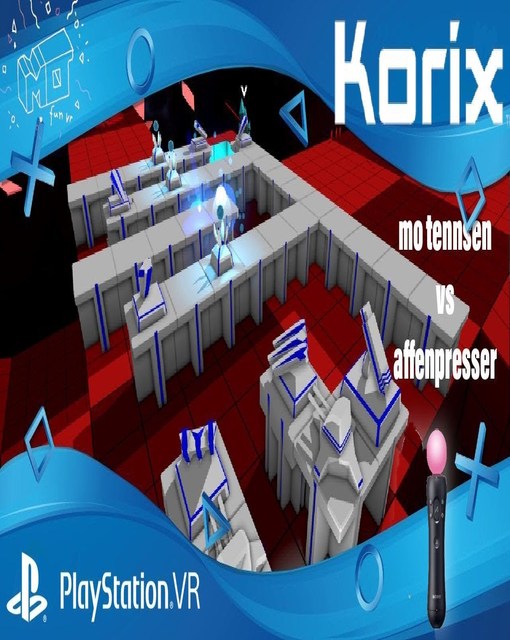 Korix places you somewhere deep in space, fighting for your race’s survival after your home world is destroyed. With nothing left to lose, you are put in the role of commander with the sole mission of taking the fight back to the enemy, showing them that you will not go down without a fight!

Built from the ground up for VR, Korix is retro-styled real-time strategy crossed with tower defence elements to provide old-school gameplay reminiscent of RTS games from the late ’90s. The game is played out in miniature right in front of the player and features a three to five-hour campaign, skirmish modes and online multiplayer (two to four players co-op or vs).

Running at a native 120fps, Korix is a silky-smooth experience and by using tracked controllers players can reach into the environment and take full control. Or as we discovered with initial multiplayer testing, start chasing each-other around, trying to put each other off.

We had a lot of fun creating Korix and hope to see you (literally) in the game!