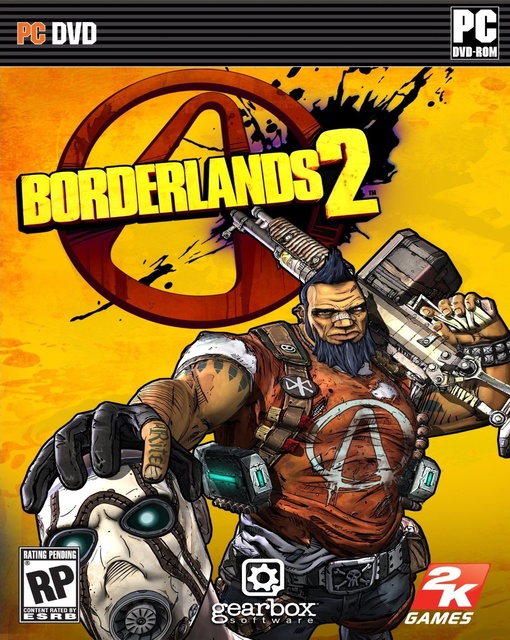 Borderlands 2 begins with the protagonists on a train to an unspecified location to begin their search for the vault. The train turns out to be a trap set by Handsome Jack, to kill all who search for the Vault. The Vault Hunters defend themselves long enough to reach a train car filled with explosives and a ‘dummy’ Handsome Jack look-a-like. The detonation causes the train to crash in the Arctic Wasteland, with our new team strewn across the wreckage. The game picks up with the Vault Hunters waking up to Claptrap digging through the remains. The mysterious Guardian Angel then contacts them and explains that Handsome Jack must be killed, directing players to rescue the four original Vault hunters from Hyperion’s clutches to accomplish this.