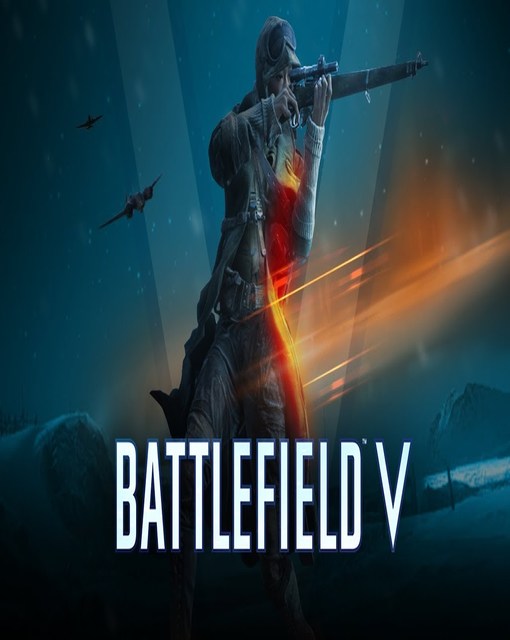 Battlefield 5 is kicking off its new free co-op mode Combined Arms this week. Launching as part of the Lightning Strikes update, this mode lets players team up with up to three friends for eight PvE missions. The four key objectives span across four maps.

DICE says Combined Arms is meant to be a good way for players to practice together before throwing down in the much more competitive multiplayer, and it has variable difficulty settings and loadouts so you can get your time in with the gear of your choice. Plus it gives you Company Coins in any event, so you’re always grinding toward unlocks.