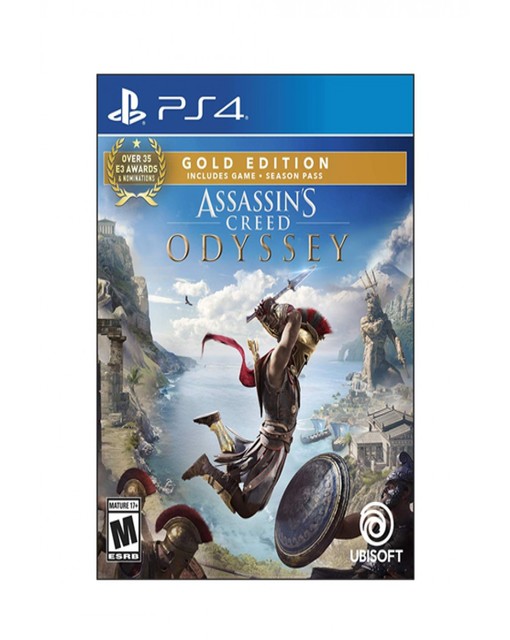 The launch of Assassin’s Creed Odyssey on October 5 will only be the beginning of your adventure in Ancient Greece, a world where every choice matters. From major story arcs and Assassin’s Creed III REMASTERED for Season Pass holders to free modes for all players, there will be plenty of new challenges for you to tackle. Get a glimpse of our post-launch content in the trailer below and read on for details.