One of the most popular games at 365. Our League of Legends tournaments will have the toughest competition and the biggest prize pool. Sign up solo or as a team and fight for the crown of Cork City’s greatest LoL team.

All games will be best of 3 with the finals being a best of 5.
All tournament games will be played in house at 365 on a set day every week. Organizers will work around teams schedules to determine the best overall day to host games.

Players who join solo will be placed on a team with other players that best match the skill of other teams. Organizers will try to evenly balance teams to insure a fairness for the whole tournament. Teams that we feel are too stacked in terms of skill or ranking may be adjusted.

Sign up price for the tournament is €20 Per person. This contributes to the overall prize pool and the cost of using PCs.

All tournament games will be streamed and casted live on Twitch.
Schedules will be announced on our Facebook page and emailed to participants. Any further questions can be left in the message section below 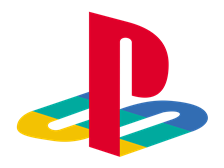 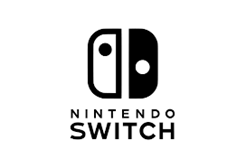 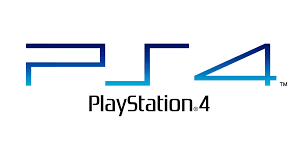