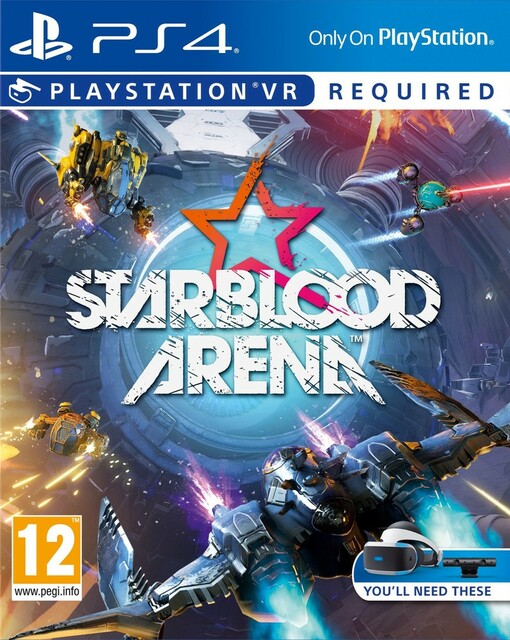 Test your mettle in furious arena combat as you move, evade, and attack in any direction against pilots from every corner of the galaxy. Fight for glory, credits, and your life as the StarBlood Network broadcasts every lawless match for the universe to see. Whether it’s single player Carnage deathmatches, Team Carnage* deathmatches, or Invaders co-op*, you’ll be constantly challenged to step up your game and prove that you’ve got the skills to emerge victorious.