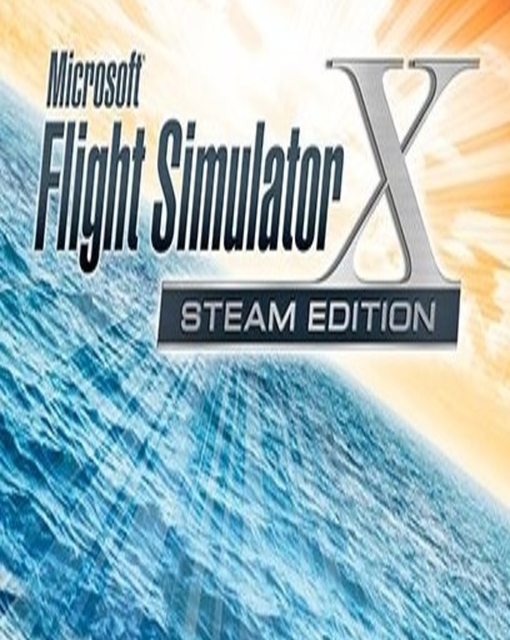 Take the controls of aircraft such as the 747 jumbo jet, F/A-18 Hornet, P-51D Mustang, EH-101 helicopter and others – an aircraft for every kind of flying and adventure. Select your starting location, set the time, the season, and the weather. Take off from one of more than 24,000 airports and explore a world of aviation beauty that has entranced millions of plane fans from across the globe.

FSX Steam Edition offers players a connected world where they can choose who they want to be, from air-traffic controller to pilot or co-pilot. Racing mode allows you to compete against friends with four types of racing, including Red Bull Air Race courses, the unlimited Reno National Championship course, as well as cross country, competition sailplane courses and fictional courses like the Hoop and Jet Canyon. Test your skills with three different levels of difficulty, from simple pylon racing to racing highly challenging courses in a variety of weather conditions.