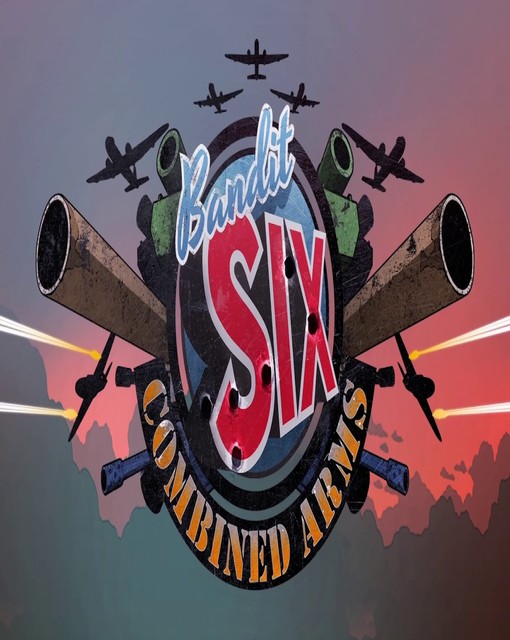 Collecting two old Gear VR gallery shooters, Bandit Six: Combined Arms doesn’t have any right to be as entertaining as it is. While far from the likes of full first-person shooter (FPS) experiences like RIGS: Mechanized Combat League, this simple, accessible set of games is arguably better than CCP’s EVE: Gunjack, though you can’t deny it shows its age.

Combined Arms’ first game is simply titled Bandit Six, and it casts you as the tail gunner on a World War II fighter. Enemies pour in from the rear and you’ll have to use PlayStation VR’s (PSVR’s) head-tracking to aim, assaulting them with a barrage of machine gun bullets. There are a few hours’ worth of levels which try to mix things up with different mission objectives like protecting other craft and surviving for a certain amount of time.